I’m an Australian media and migration sociologist, journalist and writer.

I’m a researcher and teacher at La Trobe University, Australia. I received a PhD in 2020.

My research interests include refugee resettlement, humanitarian migration, digital media, mental and emotional health. I have presented at conferences in Melbourne, Sydney and Perth. Since 2016, I have taught a range of subjects in the Department of Social Inquiry.

A co-written chapter of mine recently appeared in Ways of Home Making in Care for Later Life, a book published through Palgrave Macmillan.

My latest publication is a journal article in the International Journal of Cultural Studies.

I worked at the The Phnom Penh Post in Cambodia, from 2011-2015, reporting extensively on a range of human rights, labour and political issues.

I wrote a novel, released in 2010, titled Tom Climbs the Fence. It was distributed nationally in Australia and positively reviewed in mainstream media.

A short story I wrote, Living for All Eternagen™, was published in the Australian 2017 Painted Words anthology. Read it here. 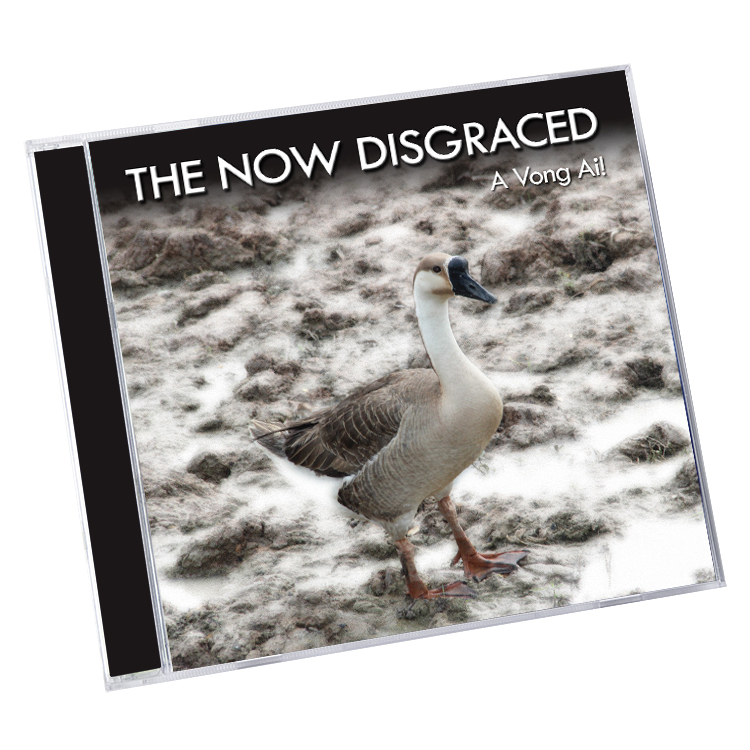 Under the name, The Now Disgraced, I recorded some songs with a traditional Cambodian music maestro and my wife in Phnom Penh in 2013. The songs were released as the EP, A Vong Ai!, which you can listen to here.

A political satire I wrote called They Use Violence, We Use Force was runner-up in the Short+Sweet Melbourne theatre festival in January 2017, having first been selected as one of 20 plays to be performed out of some 600 scripts submitted. It has also been performed by the Canberra Academy of Dramatic Art and the Bendigo Theatre Company.

The play was inspired by political theorist WJM Mackenzie and satirises the euphemistic political language frequently used to sanitise and justify war.